Oxygen Not Included is a survival game that takes place inside an alien asteroid. Players will learn how to overcome new lifeforms and harness space technology they have never seen before. They will use colonists to obtain resources, build, and maintain a base while they discover what it takes to survive. Tasks including growing food, crafting equipment, and properly caring for their hygene become an essential part of everyday activities.

At the start of a new game, players will task and manage three colonists who find themselves stranded on a rock, with no idea on how they got there. The air in the initial area is breathable, but other areas will need to be explored using proper equipment and supplies. The colonists will need to find food, water, and learn to properly dispose of wastes. Players are not able to control the colonists directly, but will instead provide them with a set of instructions to carry out. As each task is completed, the colonists will grow in knowledge and learn to prioritze tasks that they are best at.

The colonists have stats that are important in determining on which tasks they should be sent on, or need assistance with. They aren't the smartest kids on the block and may find themselves in trouble anyway. Sometimes however, issues can be turned into solutions. The game world is procedurally generated, so every time a game ends, players are put into a brand new world.[1]

Add a photo to this gallery 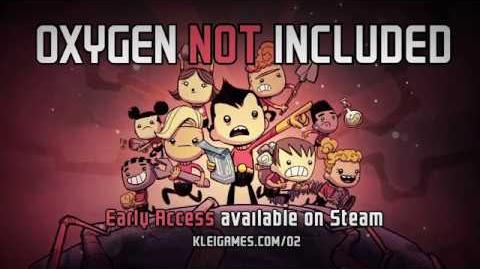 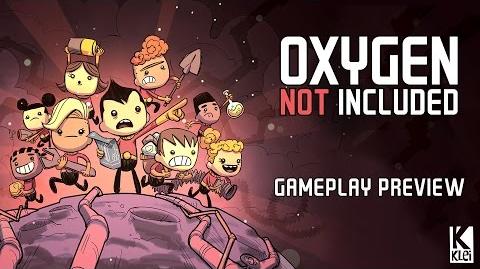 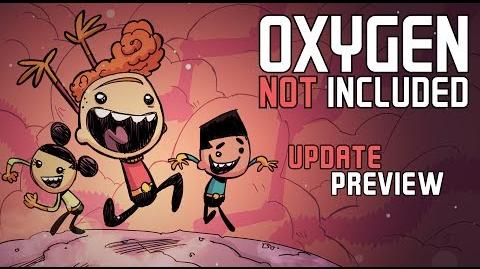 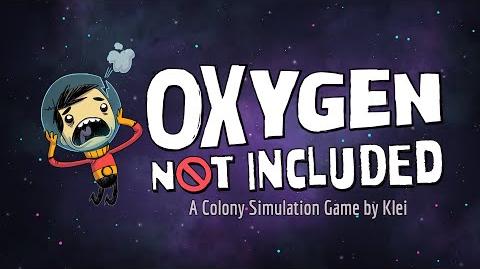 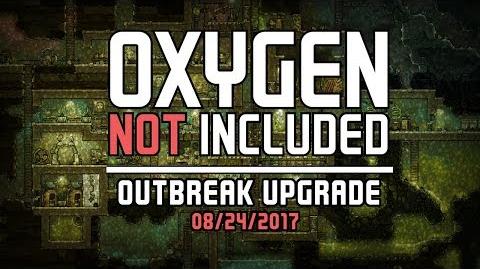 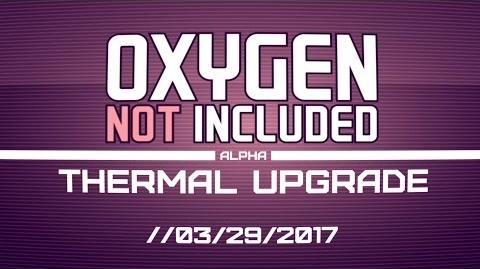 Retrieved from "https://oxygennotincluded.fandom.com/wiki/Oxygen_Not_Included?oldid=3877"
Community content is available under CC-BY-SA unless otherwise noted.